The effect of migration on the human brain is a fascinating field that can never be fully explored. However, with Impactmania and Human Mind and Migration, I hope to add to the research through studying how the brains of second generation immigrants function. Growing up, I heard my father who is a second generation Japanese American compare his experiences to those of mine and my sisters. His life, like many other second generation Americans, shaped who he is and how he raises his children. I know his brain was forced to function as an adult’s much earlier than his peers as he was an active member of his family trying to make it in America. I aspire to provide representation for communities often overlooked by asking what happens to the brain of a second generation immigrant child? How do their childhoods differ from those who have multi-generational roots? What chemicals do they release and can the trauma be undone or alleviated later? Immigration is not simply a legal process that ends with notoriety and I would like to shed light on the familial burden it brings for generations through my research.

Glenn Ando: The Value of Different a Perspective 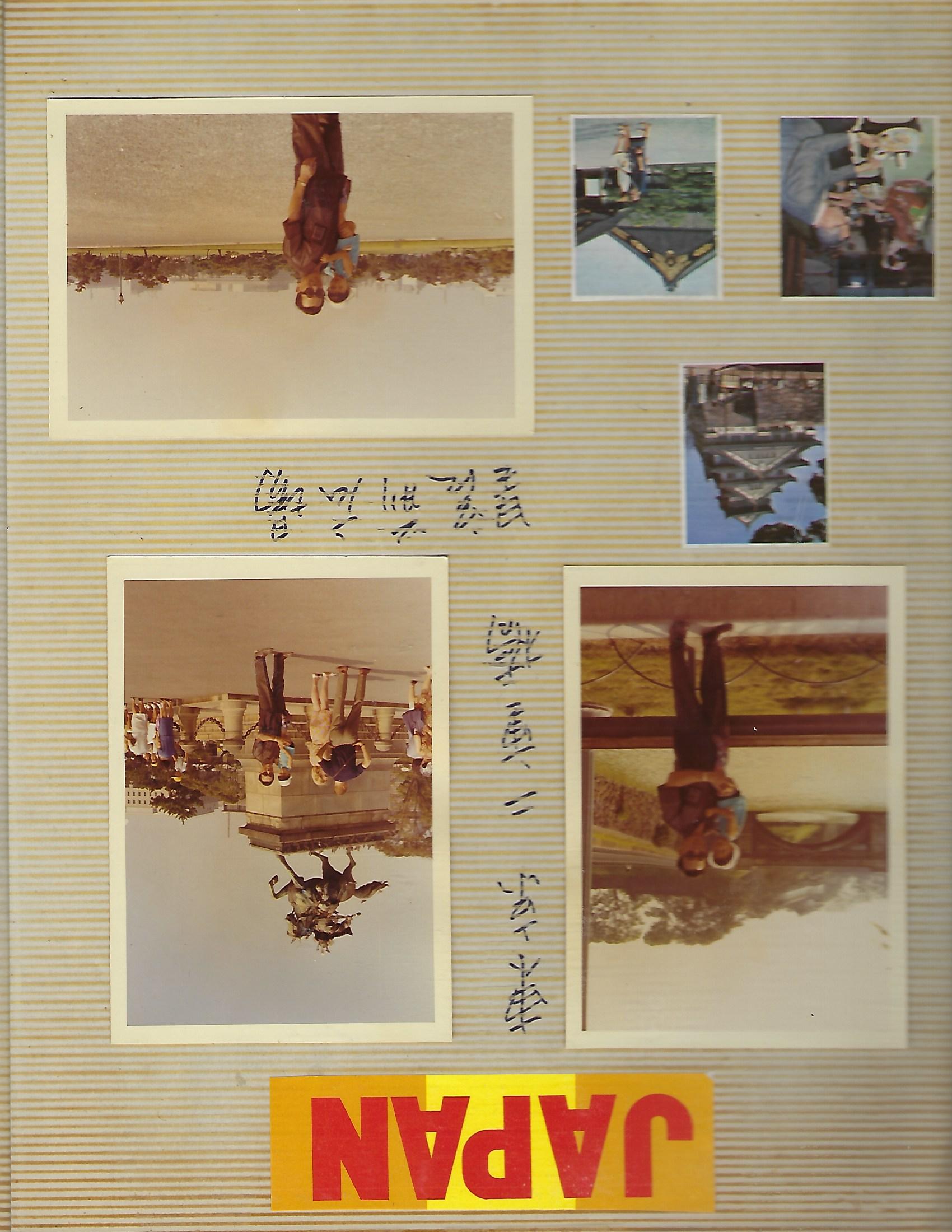 Glenn Ando and his father, Satoshi, in Japan for the first time, circa 1969.

Stephanie Ando, impactmania and AD&A Museum, University of California, Santa Barbara (UCSB) student, speaks with her father, Glenn, to learn about his experience growing up as a nisei-han, how children of immigrants perform different behaviors than their peers, and how it affects his parenting of his own children. 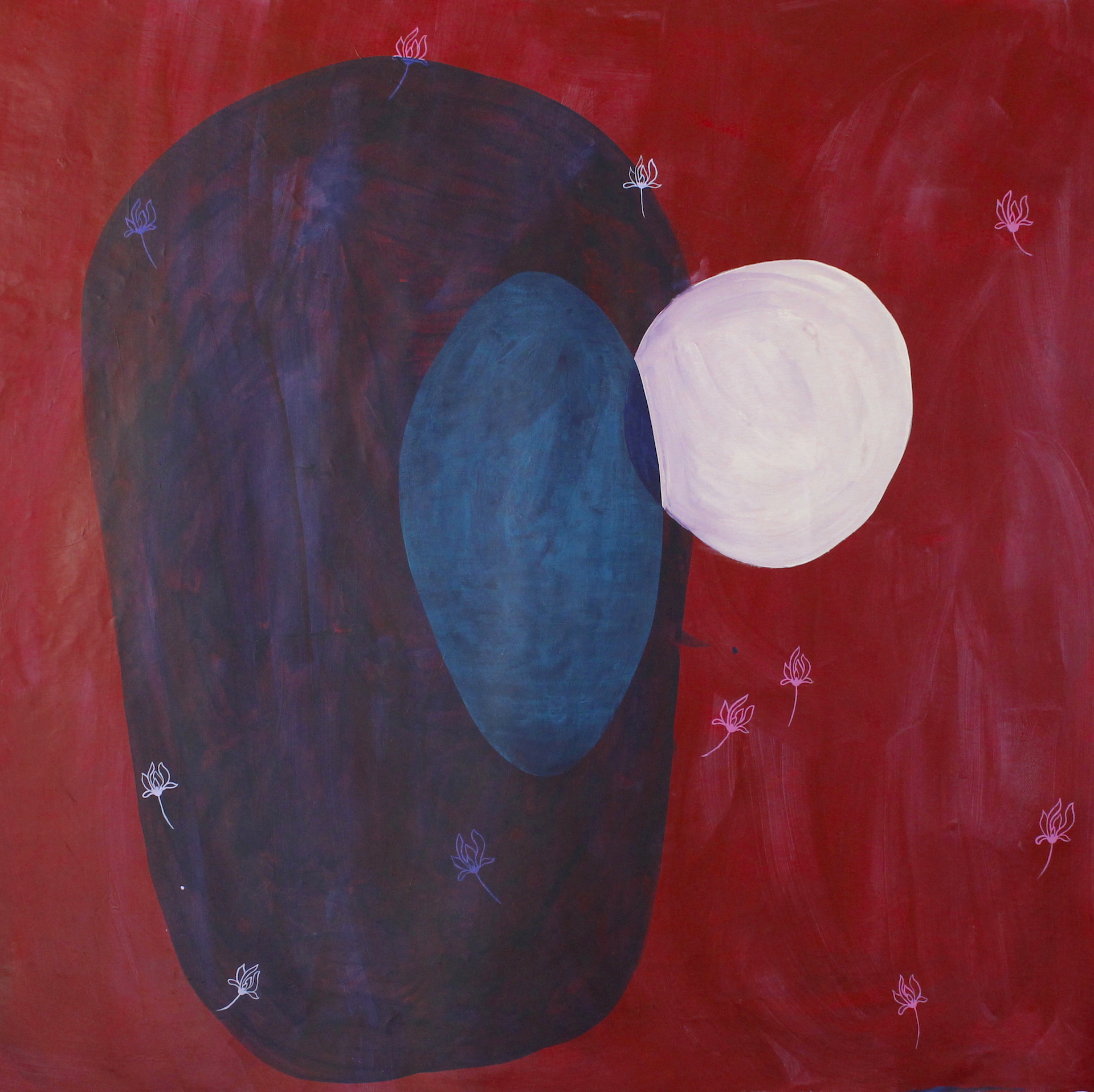 Alina Kawai, A Conversation Between Orchids (2021)

Stephanie Ando, impactmania and AD&A Museum, University of California, Santa Barbara (UCSB) student speaks with Alina Kawai to dive deeper into what it means to deconstruct cultural hybridity through art.